Page Contents hide
1 List of LICs
2 Is India a LIC?
3 What are LIC Countries?
4 What are LICs’ characteristics?

According to the World Bank report, the countries that have a per capita gross national income (GNI) is less than $1026 lies in low income countries list.

The group of high income countries GNI per capita is at least $12,476. 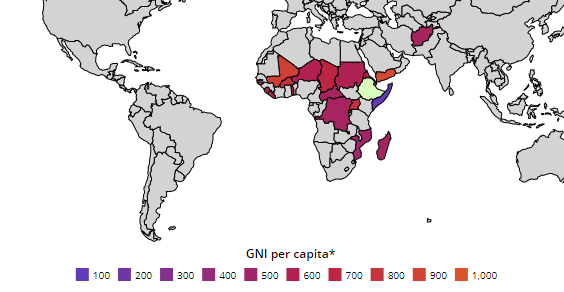 Is India a LIC?

According to the GDP of India, it is the fifth richest country in the world. India’s GDP is fractionally higher than some European countries and behind China and the US. 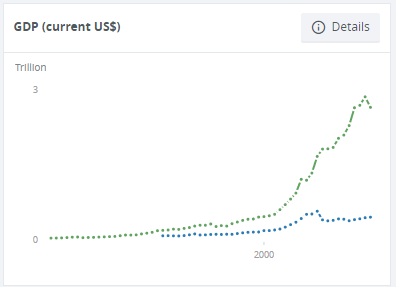 India’s Gross National Income is 8.823 trillion PPP dollars in 2020. It shows that it comes under a low middle income country, instead of low income country.

What are LIC Countries?

LIC countries are nations who have gross national income less than $1,025.

What are LICs’ characteristics?

There are 5 characteristics of low income countries such as:

Last Updated on February 22, 2022 by visitgis The population of the world is growing at the rate of around 1.05% per year, it is…

Last Updated on March 17, 2022 by visitgis Introduction Data is the backbone of GIS projects. Quality of data defines the success of the GIS…

Be part of Geospatial Leaders Community